Julian Randall is a Living Black poet from Chicago. A 2016 Callaloo fellow and two time national college slam competitor, he traveled to the 2015 National College Slam (CUPSI) earning the title of Best Poet. He currently works as a teaching artist with the Philly Youth Poetry Movement. His work has appeared in Winter Tangerine Review, The Killens Review, and Pluck! A Journal of Affrilachian Arts & Culture. He wants to talk to you about Static Shock, Kanye West and Blackness in the early 2000’s 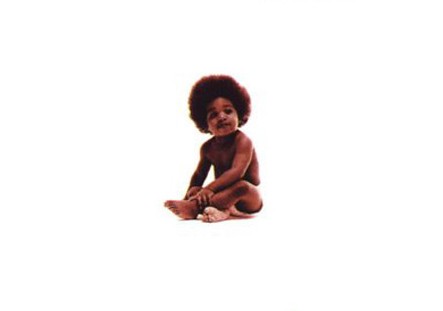 Comments Off on Four Poems – Julian Randall | posted in Poetry